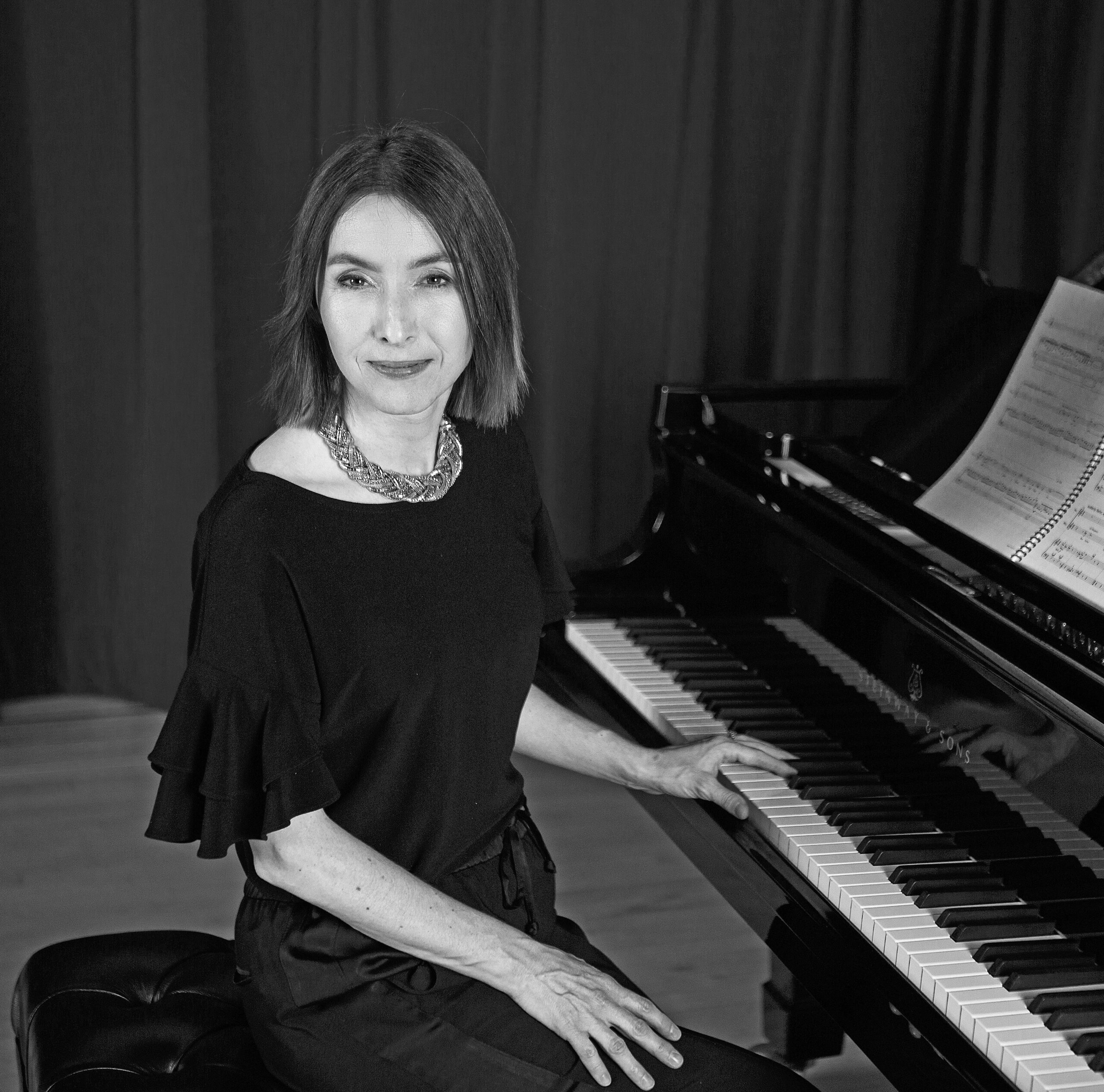 Kirchoff’s career has been highlighted with awards for her choral music and staged works. Her chamber opera, The Clever Artifice of Harriet and Margaret won the 2014-2016 National Opera Association chamber opera competition. The opera was performed at the 2016 NOA convention by Indiana Wesleyan University opera department. Clever Artifice has also been performed at Missouri State University, the Minnesota Fringe Festival, the University of Colorado, and by Gateway Opera in St. Louis.

Kirchoff, in collaboration with librettist Rachel J. Peters, has been awarded Opera America’s Discovery Grant in 2018 for the development of Friday After Friday, a chamber opera dramatizing violence and poverty in present-day war-torn Syria.

Expanding upon her work as a composer, Kirchoff has created visuals for A Recurrent Dream While Driving West Near Sand Creek, a recent audio-visual piece with composer Chris Malloy on the topic of the Sand Creek Massacre. The piece has been showcased at the International Computer Music Conference in Daegu, South Korea, the International Congress of Science and Music Technology in Buenos Aires, Argentina and the Sangre de Cristo Arts Center (Pueblo, Colorado) in spring 2018 for the exhibition, “Representing the West: A New Frontier.”