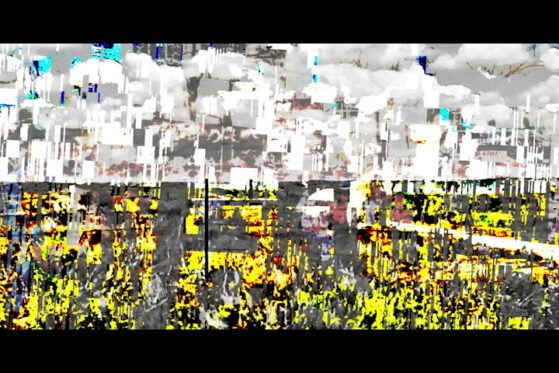 A Recurrent Dream While Driving West Near Sand Creek is an audiovisual work reflecting upon the Sand Creek Massacre, a tragedy that has impacted relations between Native and white people living in the American West. The tragedy occurred on the morning of November 29, 1864, when the sun came up over a Cheyenne and Arapaho camp at Sand Creek, in present-day southeastern Colorado. Most of the men were away hunting. U.S. Army Colonel John Chivington ordered five battalions to attack the camp. The Cheyenne and Arapaho women and children desperately sought cover in the vegetation near the creek. Within hours, two hundred of the camp’s residents were dead. Still in local consciousness in Colorado, the 150th commemoration of the sad event occurred only recently, in 2014. A Recurrent Dream is dedicated to the silent victims of the massacre.

a recurrent dream while driving west near Sand Creek (2016)

a recurrent dream while driving west near Sand Creek
Back